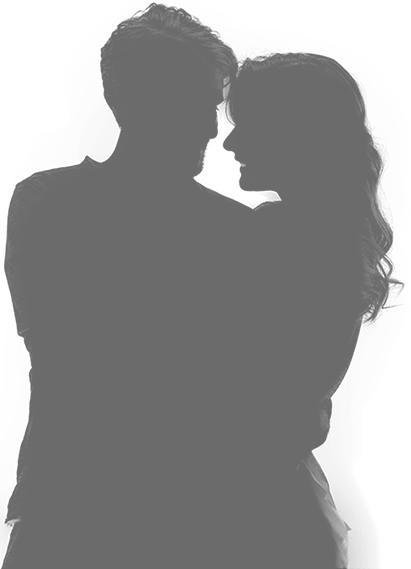 I met this guy when I was 18 and he was 20. He was elder. We had studied in the same school for like 8 years and we never happened to meet. Though he was a little famous in school as he was a great dancer. He didnt know that I even existed in this world.

One day we happen to meet on the dating app called " FIGOF " and we texted each other and we decided to meet. Then I met him. He held my hand and we shook hands while we introduced ourselves. We had a good conversation that day.

Then we became a little close. He started sharing everything with me. He started protecting me when people spoke wrong about us. We spoke on phone when my parents were not at home.

Suddenly, I started to feel something for him as he was away on vacation. Yes, I missed him and I realised that I was in love with this person. It took me so much courage to go tell him.

Finally, I did propose him. He didnt reject my proposal. He asked me sometime to think. I didnt have hopes as he was very famous and many girls were behind him. Why will he even fall for me. I was just scared that I lost him as a friend.

Two days later he walks towards me. And says, I dont want to spoil your education. If you fall for all this your studies will spoil. I was dissappointed. Then he smiles and said YES !

We are still together, yes we have fought but never let go of this relationship. This person held my hand 9 years back. Our parents have agreed for our marriage. In a year or two we will get married. And my education !? I finished my Masters.

Believe me i found him in teenage, he still loves me, though he got to know that I have medical problems (heart problem) and I cant have a baby as I have weak heart.

He is a gem I found, in the grounds of my school.

Love Is Not Enough: Important Considerations Before Marriage

I can not believe you're mine

What are these toxic attitudes